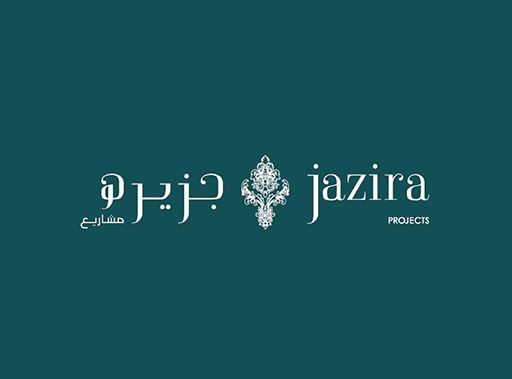 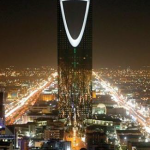 Jazira Projects, was established in 1984, its head office is located in Riyadh King Fahd Road and has branches in Jeddah and Al Khobar. 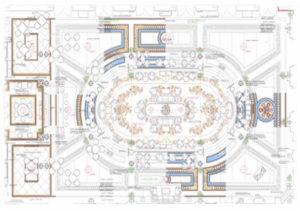 Jazira Projects started in the field of upholstery & curtain making years after we aim to be a turnkey solution for major projects like Hotels, private palaces, Hospitals and all kind of hospitality projects under the careful supervision of experienced and expert engineers and technical staff. During the past years we have carried out several projects in major cities throughout the kingdom with government and private sectors.